Jakob S. Christensen got his master’s in architecture from the Aarhus School of Architecture 2008, in the Department for Landscape and Urban Planning. The same year Jakob and Jan founded the practice JAJA Architects and right after Kathrin joined the team.

JAJA works both practical and theoretical with architecture and urban planning. They focus on mobility, transformation and biomaterials and it is within these fields, they believe we can make the biggest impact towards a future that combines living quality and sustainability.

On a daily basis Jakob works in development and project leading and has been in charge of several planning and building projects. Architecture and urban planning is a highly interdisciplinary field, and Jakob has good experience in leading big teams with several competencies around the table.

Jakob is responsible and tutoring for JAJA business PhD-project, on the Future of Mobility in collaboration with Aalborg University. Jakob is also member of MOBY, at professional network for mobility and city planning in Copenhagen. 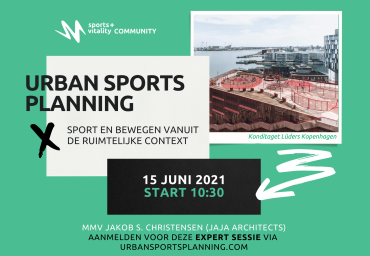 The starting point for the competition project was a conventional parking house structure. The task was to create an attractive green façade and a concept that would encourage people to use the rooftop.

Instead of concealing the parking structure, we proposed a concept that enhances the beauty of the structural grid while breaking up the scale of the massive façade. A system of plant boxes is placed in a rhythm relating to the grid, which introduces a new scale while also distributing the greenery across the entire façade. The grid of plant boxes on the facade is then penetrated by two large public stairs, which have a continuous railing that becomes a fantastic playground on the rooftop. From being a mere railing it transforms to becoming swings, ball cages, jungle gyms and more. From street level, the railing literally takes the visitors by the hand; invite them on a trip to the rooftop landscape and amazing view of the Copenhagen Harbour. 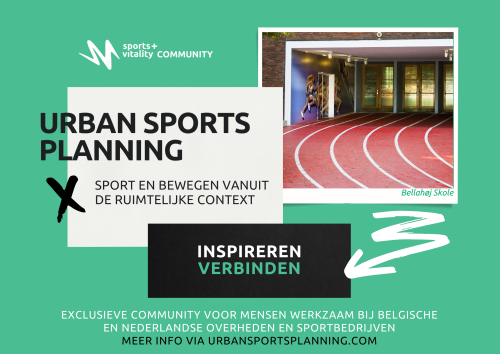